“What’s the craziest thing you have done during sex”?

“Then I was having sex with my boyfriend and I think I was tipsy and didn’t know when his dick ended up in my asshole. It was so painful but in midst of that pain was a kind of pleasure I had never experienced. I asked him to stop, let him not see me as a slut. We had sex a couple of times afterwards but I didn’t feel that pleasure I felt on my asshole.”

“At first it was damn painful and I asked him to stop a couple of times. l love pain and pleasure at just about the right mix but the pain at first was too much but with time, patience and enough lubrication, the pain subsided and the pleasure is simply mind-blowing.”

“But once I met my soon-to-be husband, we decided to give it a go, and I loved it. I felt safe with him, and I also know he respects me, which made it much easier to take that leap. It’s usually uncomfortable at first, and sometimes even a bit painful, but having a few glasses of wine beforehand helps me to relax.

Then some say medically, it’s unhealthy and unnatural.

Now that’s debunk some of these myths.

The same vagina that ejects menstrual blood monthly which is composed of blood, old parts of uterine tissue, cells from the mucus lining of the vagina and bacteria?

The same vagina that emits a foul odor when not properly taken care of.

The same dick that most men don’t wash properly or promiscuously stick around in anything that moves or wear pants/boxers that go unwashed for days?

How about oral sex? Is it healthy and free from infections?

Was any lady disvirgined in the womb?

The vagina has natural lubrication but the anus doesn’t. True!!

1. Only do it when you really want to, with someone you really love and trust.

2. Never force yourself into anything. If it hurts, stop.

4. A glass of wine helps to relax and take the edge off.

5. Have fun! There is no shame in trying things with your partner other than just standard sex.

Some say oral sex is not right.

Some even say doggy styles or any adventitious sex position is not right in the sight of God. 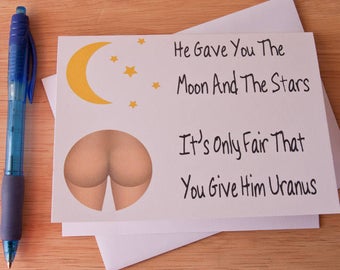