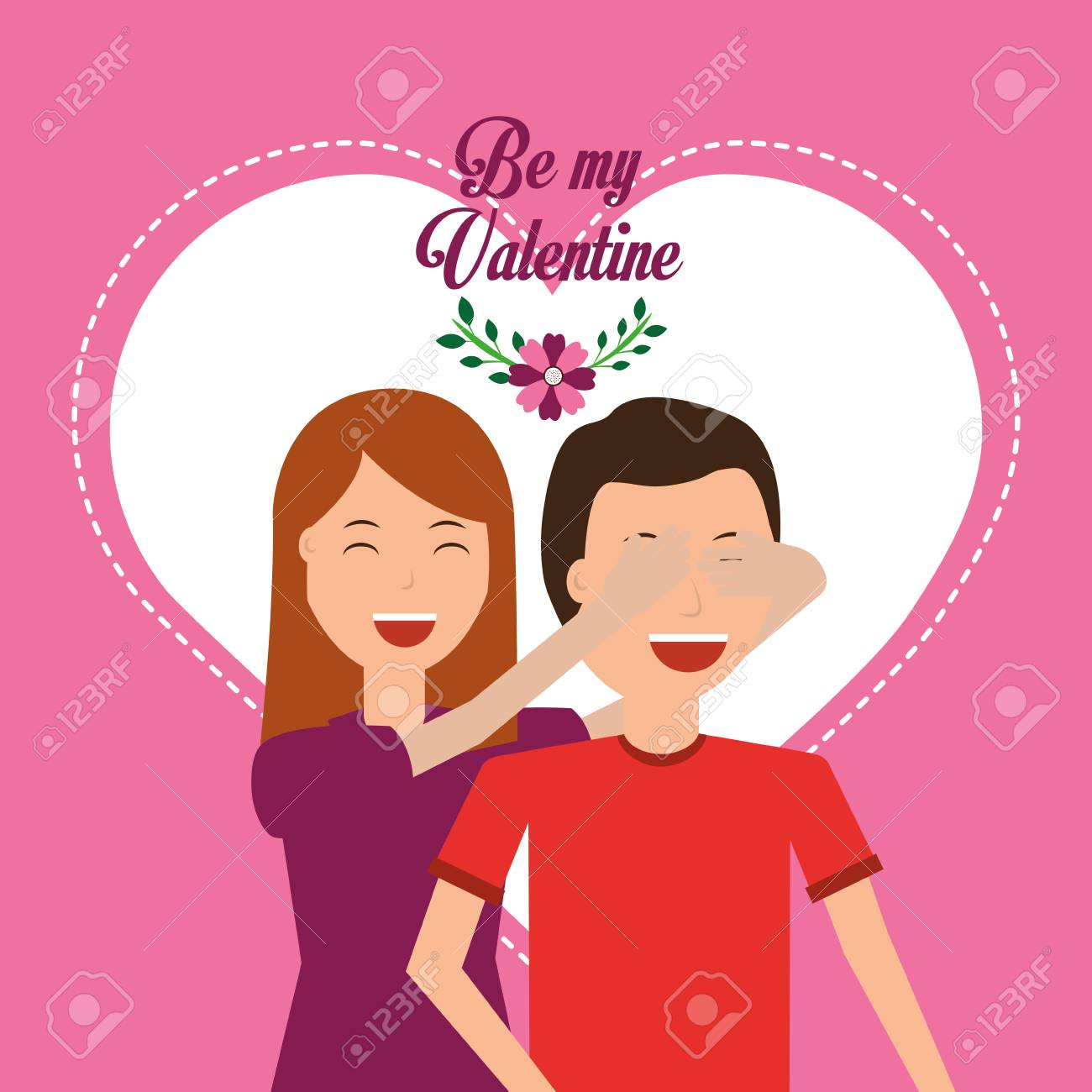 It was Valentine’s day and the mood at the office was all lovey-dovey. The ladies were all spotting a touch of red and the guys were busy forming busy to drown out the Valentine drama.

Krooom. Kroom. The office phone rang. Kroom. Kroom.
“Samuel, please pick the phone, it could be MD calling”, Blossom said while his eyes were still fixated on his work laptop.

A few minutes later, after some form of consultations outside with a stranger. Samuel walked in with a beautiful lady who immediately got everyone’s attention but not Blossom’s, whose office table was backing the entrance to the office and had music purring out of his headphones.

Her gentle hands covered his eyes in the full glare of the office staff. Blossom was ‘surprised’ and after a few seconds, turned around to see his ‘girlfriend’ all smiles.

She had come all the way from Ikeja to pay him a surprise visit to the office in Lekki on Valentine’s day. She didn’t come alone. On her hand was a bag of gifts for her ‘boyfriend’.

Blossom introduced his girlfriend to his colleagues and a few minutes later, they left the office arm in arm.

Everyone at the office had Blossom and his “beautiful” girlfriend at the tip of their tongues all day. Blossom was the supposedly the shy reversed guy that looked like someone who has never had a girlfriend in his whole life. One time at the Managing Director’s birthday party, Blossom embarrassed himself by getting drunk and throwing up all over the place. Blossom is reserved at best and socially awkward at worst.

“Blossom has a girlfriend? I don’t believe this”, Esther told her friend Josephine as they eat lunch at the company canteen. “The girl is so fine”, Josephine replied in agreement.

Blossom, the much disregarded IT guy with the geeky look was now praised and very much respected at the office. If Blossom was a company, his share price in the stock exchange moved drastically from a mere $5 per share to $100/per after that Valentine’s day incident.

A few days after that incident, while perusing through a gossip blog on the internet, Chioma, the office gossip came across an advert which read among other things, “Send me 5k and I’ll surprise you at your office…so people will think I am your girlfriend.”
She was laughing over the advert as one of those desperate girls looking for opportunities to make money when she opened the picture of the lady and it was Blossom’s “girlfriend”.

“Blossom paid this girl to pretend to be his girlfriend?”, she yelled over the phone at 1am in the morning as she woke Josephine up from sleep to tell her the latest development​.

Did Blossom really buy a girlfriend for Valentine’s day?

Is he innocent of the accusations?

Is this accusation, just a fiction of Chioma’s imagination?