A job vacancy on Twitter is causing lots of drama among Nigerians.

One, Alaba Otukoya placed a job advertisement on the social media platform where he said amongst other things said, “House help on Banana Island wanted. Pay is N250,000/month (almost $700).

The job advert caused quite a stir on social media with a few people planning on quitting their jobs to take up the role.

To understand why this is hilarious at best, one needs to understand the job description, pay, and location.

For starters, the minimum wage in Nigeria still stands at N18,000/month (14 times less than the amount advertised) with the Federal Government and the Labour groups still at loggerheads over a supposed increment of the minimum wage to about N30,000/month.

Secondly, the position of a househelp is often reserved for the low in the society just like a gardener, house cleaner or nanny in the United States (no offense intended).

Thirdly, most plum jobs in the country including the coveted banking jobs don’t even pay up to the N250,000 being advertised for the house help job.

Fourthly, the location, Banana Island is considered a place for the extremely rich in Lagos State, Nigeria. According to an article on Forbes titled, “The Most Expensive Neighborhood in Nigeria“, the writer wrote, “Banana Island in Ikoyi is the exclusive playground of Nigeria’s obscenely wealthy. Banana Island is an artificial island built on reclaimed land in Ikoyi-Lagos. From an aerial view, the island is actually shaped like a banana, hence its name.” 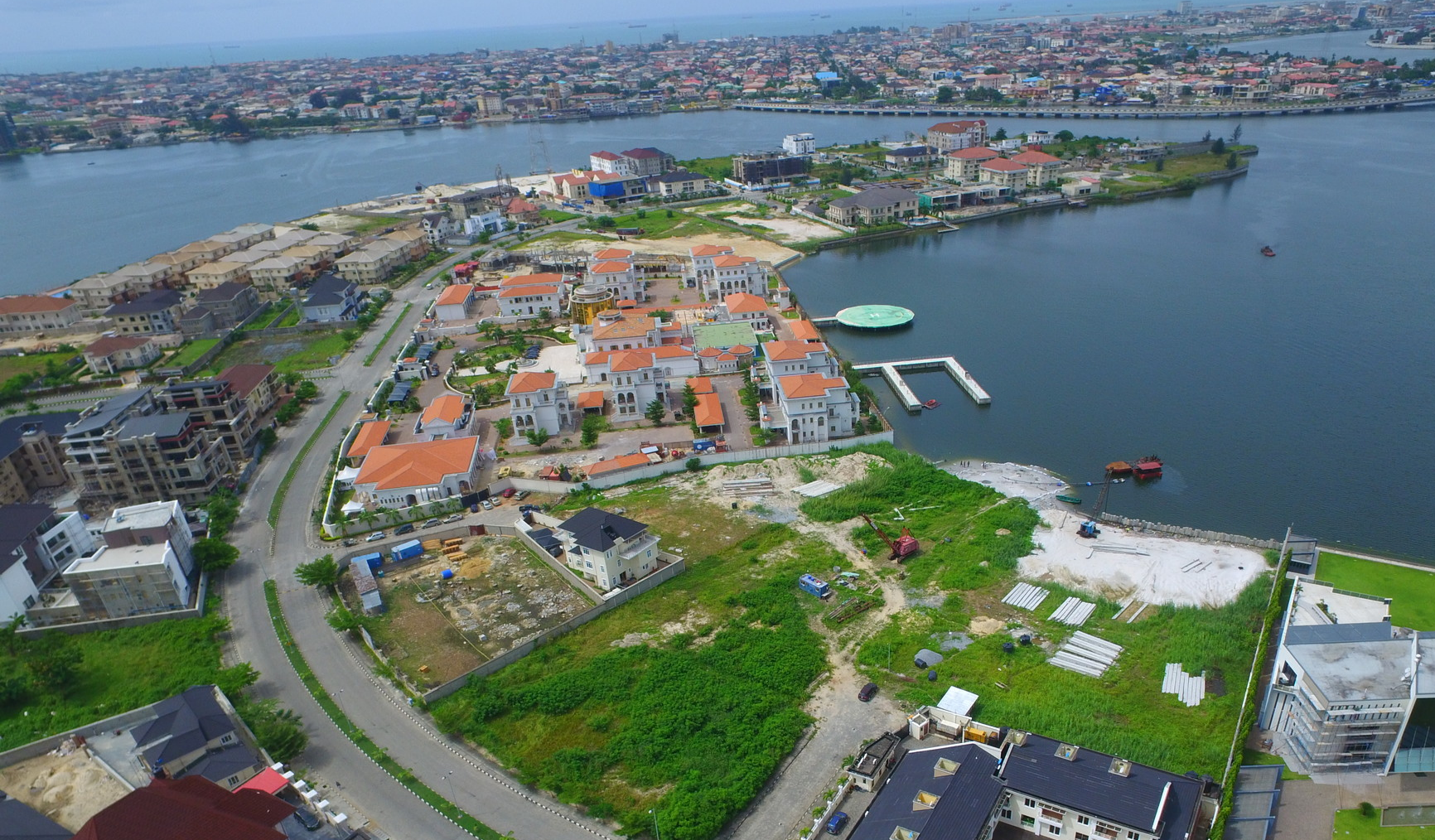 One can see why N250,000 looks quite appetizing even for a “low class” job like a house help.

So would you apply for the job as a graduate or would you quit your job to become someone’s house help?

As for me, I have already asked for the email to forward my CV to…lol.