Mary Oloiparuni was 13 when she was mutilated. Restrained in a doorway early one morning in her home, she was cut, bled profusely and experienced agonizing pain. The scarring she endured then continues to cause her pain today, 19 years later. It has made giving birth to each of her five children an excruciating and harrowing experience.

“Mary is not alone. At least 200 million girls and women alive today have had their genitals mutilated – suffering one of the most inhuman acts of gender-based violence in the world.

Female Genital Mutilation (FGM) also known as Female Circumcision is the practice of partially or totally removing the external genitalia especially the clitoris of girls and young women in a bid to control their sexuality.

To understand why this practice is rampant in most underdeveloped countries, one has to understand the function of the clitoris.

The clitoris is the only known body part in a man or a woman with the sole purpose of sexual pleasure. Yes, you heard that right.

Let me shock you even more, do you realize that the clitoris is the only part of the human body that never ages? An 80-year-old clit looks and works the same as a 20 year old one.

With over 8,000 nerve endings in the tip of the clitoris alone (double the number of those in a penis), the clitoris is by far the most sensitive erogenous zone of female’s body or any human for that matter.

The clitoris is actually the G-spot in the sense that more women derive sexual pleasure via stimulation of the clitoris than through vaginal penetration.

Now think about it.

What better way to curtail a female’s high sexual urge and keep them sexually tamed than cutting off the clitoris, primarily hers to derive pleasure from?

This barbaric act rooted deep in many cultural beliefs in Africa has been frowned at by medical and sex experts globally with increased pressure from World Health Organization (WHO) and other bodies to put an end to this act.

To help push the anti-FGM message and eradicate FGM, the International Day of Zero Tolerance for Female Genital Mutilation was set up by the United Nations. This awareness day takes place yearly on February 6.

In the words of Antonio Guterres, United Nations Secretary-General, “Female Genital Mutilation is an abhorrent human rights violation affecting over 200 million women and girls around the world. It denies them their dignity, endangers their health and causes needless pain and suffering, even death. FGM is rooted in gender inequalities… limiting opportunities for girls and women to realize their rights and full potential.”

Any culture which allows a man to explore and enjoy his sexuality to the fullest to the extent of marrying as many wives as he wants but a woman is ‘sexually caged’ and forced to accept a limited sexual life is a flawed, insensitive and outrageously misogynistic culture and should be abolished. 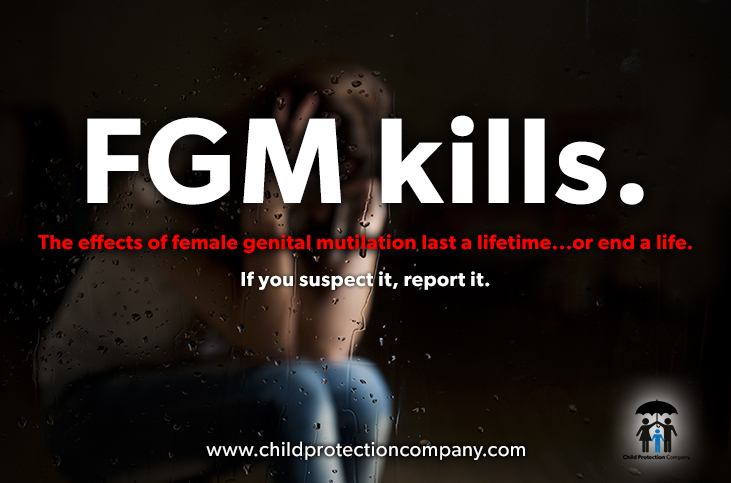