Jealousy is one of the strongest drives known to man. It comes from the root word for zeal and means, “to burn with an intense fire”. Is jealousy good or bad? It depends on the form. 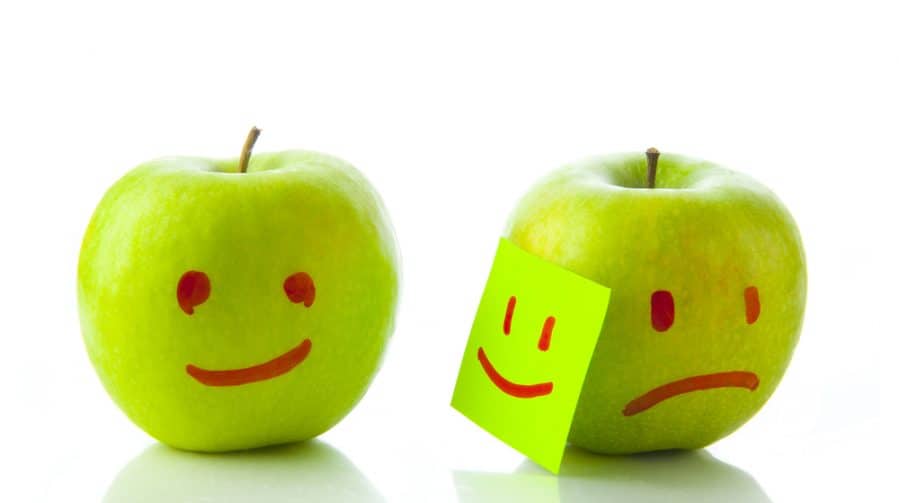 Jealousy is a common struggle especially when someone gets something you desire. Your friend gets engaged, instead of celebrating with her you are fuming with jealousy. Your neighbor gets a new job and instead of congratulating him, jealousy weighs you down. Don’t let envy stop you from tapping into other’s blessings this year. Romans 12:15  says “Celebrate with those who are celebrating”, not envy them. Your turn will come.