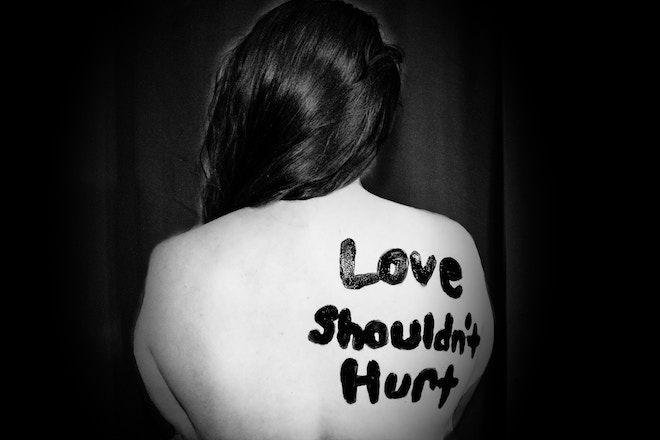 I dated two beautiful women who became like sisters to me. They both ended up in marriages where one was beaten so bad she passed out and the other was beaten while pregnant. I got angry. “Look, Felicia (not real name), leave this man or he will kill you. I’d rather you are divorced than dead. Leave this marriage. Marriage is not a death sentence. Leave!!!!” Both are divorced now. I can’t stand rubbish!! Don’t kill someone’s​ daughter.
WHAT RUBBISH!!!!!
Love makes people endure rubbish. ‘What will people say?’ makes people stay in abusive relationships. ‘Where will I start from?’ makes people make excuses for black eyes and bloody fists. ‘I am staying for my children’ kills women slowly and makes them look older than their age.
Please get angry #in2019. Don’t stay in relationships where you are constantly uncared for, violated, beaten, cheated on, fooled and lied to. Get angry! I am angry!
Pull yourself out of that train wreck.