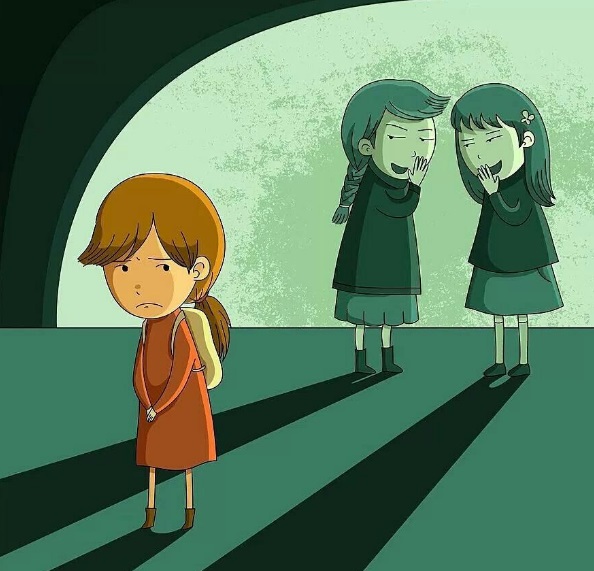 Have you ever sat down and asked yourself a pertinent question, “am I holy?”

Is anyone holy? Is anyone without sin?

You judge someone not when you assess their position, but when you dismiss them as a person. 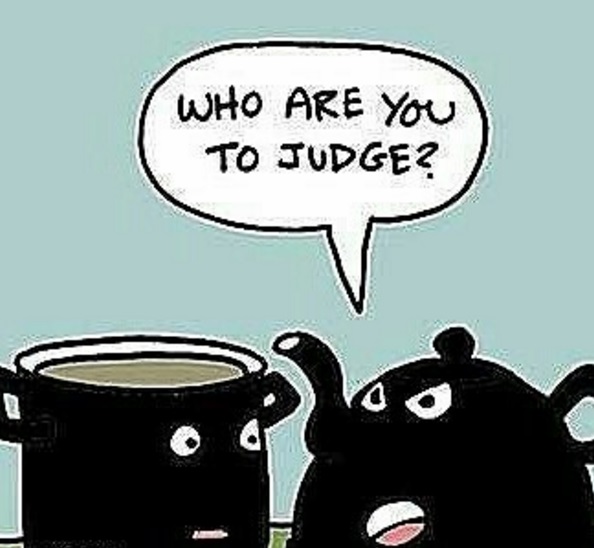 Jesus told people that their works were evil. Yet John 3:17 says that God didn’t send Jesus to condemn the world, but to save it. There is a difference between speaking a harsh truth and condemning. Condemning goes beyond saying “This is wrong” to saying, “I don’t like your kind of person and I don’t want you around anymore.”

It’s what you do after you tell someone the truth that determines whether or not you are condemning (judging) them. When Jesus told us the harsh truth about our sin, he brought us close. He made us, even as sinners, his friends. 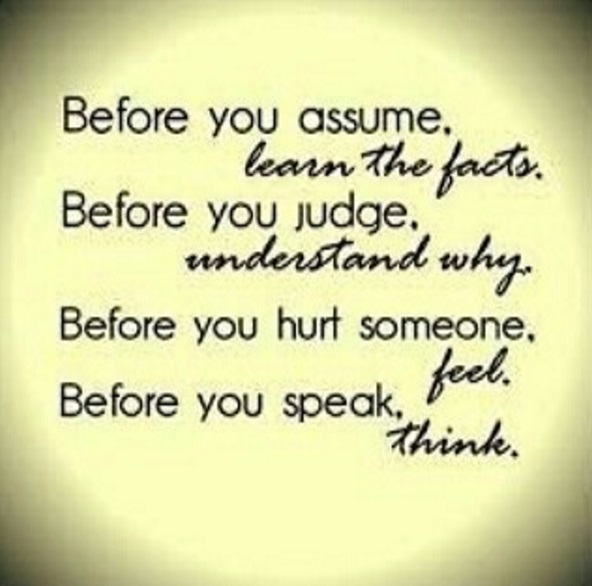 Here are some signs you’re judging others:
1. You are more enraged at someone else’s sin than you are embarrassed by your own.
2. You refuse to forgive (or when you forgive you refuse to forget). Forgiveness means absorbing the debt and offering love and goodness in return.
3. You “cut off” those who disagree with you. This is the essence of judging. When you disagree strongly with someone—over something like faith or morality or politics—and because you can’t agree you cut them off.
4. You gossip. What makes gossip so dangerous is that you are judging someone without giving them the chance to explain themselves or change. At least if you judged someone to their face, they could do something about it.
5. You refuse to receive criticism. Why do you hate criticism? Isn’t it because you hate to admit that you have faults?
6. You refuse to correct put yourself in the person’s shoes. It’s easy to pass judgement when you haven’t been in that person’s shoes.
7. You write someone off as hopeless. Listen, we serve a Savior who raises the dead. It shouldn’t phase us if we think someone is hopeless. We are just as hopeless. 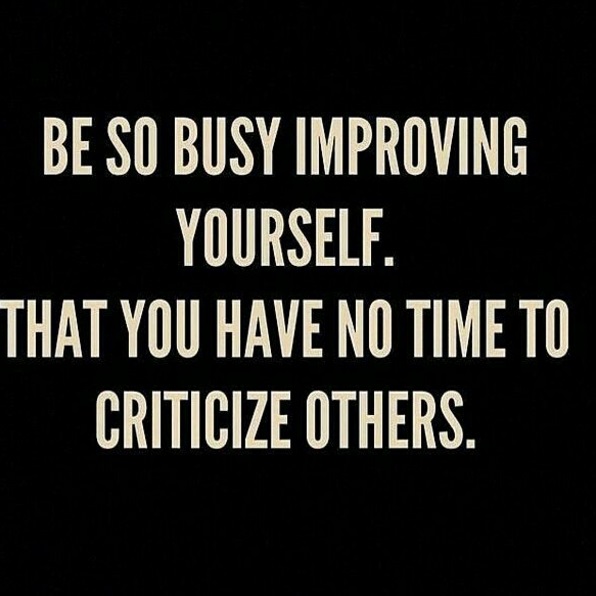 And finally, remember that judging a person does not define who they are, it defines who you are. 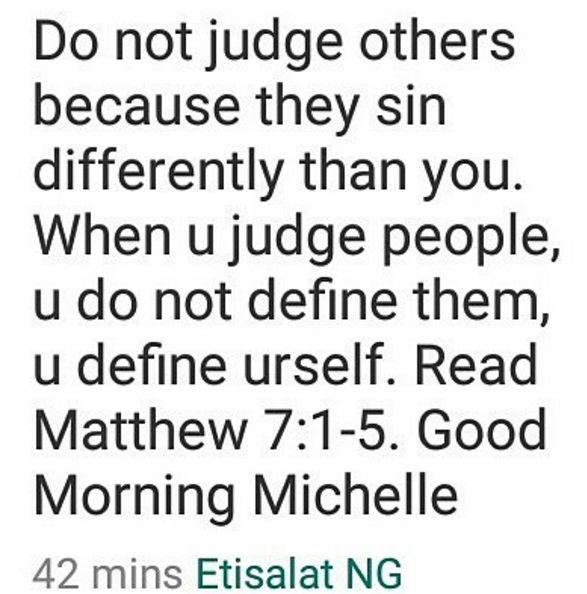 Reference:
7 Signs That You’re “Judging” Others by PASTOR J.D.. Click HERE to read