Today is the last day you would Google for the President of America and see a certain Barack Obama. By tomorrow after the inauguration of Donald Trump, Barrack Obama would seize to be the President of the World’s most powerful nation and Leader of the Free World.

I remember vividly when one young black ‘big eared’ eloquent speaking Senator from Illinois was introduced to the World as a Presidential aspirant.

The time was 2008 and this witty man from a Kenyan father and an American mother was vying for the nomination of the Democratic Party for the Presidential elections with non-other than the powerful former first lady, Hillary Clinton.

I wasn’t too conversant with American politics but the hope, dreams and aspirations of this man transcended politics, race or even ethnicity.

I followed the elections from Nigeria so keenly like my future depended on it but I have come to understand after eight years of his leadership that my future actually depended on who becomes the President of the United States of America in more ways than I can even fathom.

So what if this black man could upset the apple cart and become the first black President of America?

He couldn’t, could he?

What would that mean for the former slave territory called America?

What would that mean for the White supremacists and advent racists who would rather die than see a black man lead their beloved country?

What would that mean for the millions of African Americans that daily experience racism in very diverse interpretations?

What would that mean for the young black kids who have become accustomed to seeing their parents and family either pregnant at a tender age or end up in jail or dead?

What would that mean for the young growing black kids who once thought the only way to gain relevance was through sports or music?

What would that mean to Africa as a whole that an African son would one day lead America? A whole America.

Barrack Obama was more than the President of America, he was a beacon of hope, the pillow on which dreams would be born and the wings on which they would soar.

He made millions believe that the colour of their skin was not as significant as the content of their character.

He brought back hope to those that had lost any form of hope. He made us believe that if we believe and work hard we could become anything.

Like him or loathe him, Barack Obama was a class act with a beautiful heart and would surely be missed. One that led by example and led with a passion that transcended his personal needs and aspirations.

From granting the LGBT (Lesbian, Gay, Bisexual and Transgender) community the right to marry (not that I agree with him but what’s my business with how someone else chose to live their life?) to granting clemency from jail to more convicts during his tenure than the past five American Presidents combined.

It was like yesterday when I left school to watch the November 4th Presidential elections of 2008 at home.

Following CNN as the results trickled in was nail bitingly tense but one I knew I had to witness because one day when history would ask “Where were you when Barrack Obama was elected President of America?”, I would be able to wholeheartedly give a befitting answer.

Then it was announced by the CNN panelists and ran across the bottom of the page, the famous words…

I didn’t know when tears started streaming down my face as I watched black, white, old, young, aged, kids jumping for joy for we all knew we were experiencing history (His Story).
Never before was one candidate supported so fantastically by more people across the World of many diverse cultures. Nigerians weren’t left out with Barack Obama stickers on people’s cars, their lips and prayers. If people from around the World were allowed to vote in those elections, I’m sure Barrack Obama would have won by an embarrassingly large landslide. Such as his popularity.

It’s nine years since that gloriously significant night since Barrack was elected and eight years since he took the oath of office and the baton has been passed to Donald J. Trump.

With all the controversies that surrounds and accompanies Donald Trump, it’s the hope of all asundry that the America that Barrack Obama is leaving, the America of dreams, hopes and unity; the America where no sexual orientations is discriminated against; the America where togetherness has been fostered by the founding fathers; the America where religious beliefs aren’t a disqualification; the America were even immigrants are afforded the same opportunity to dream, isn’t betrayed and let down.

It’s our prayer that Donald Trump would indeed MAKE AMERICA GREAT AGAIN because as a wise man once said “When America sneezes, the whole world catches cold”. A better America means a better World. It’s that simple. 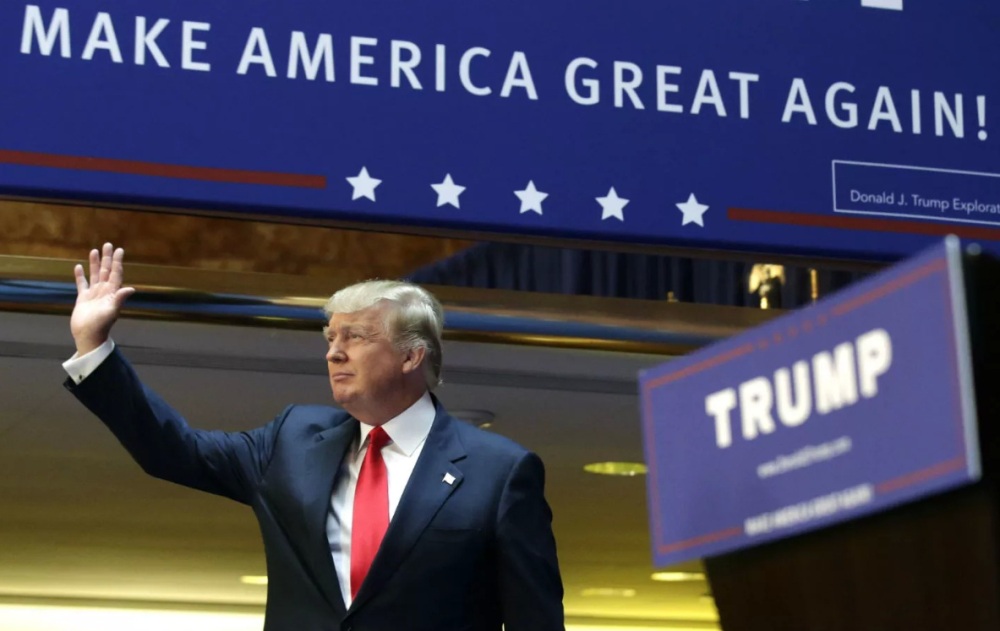 To Barrack Obama and his graciously wonderful help-meet Michelle Obama, from all Nigerians, Africans and even Americans, we say a big thank you. May God bless and guide you as you begin this new phase in your lives.

Because you did, YES WE CAN. 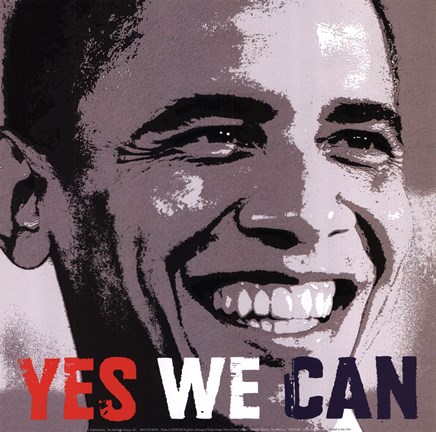